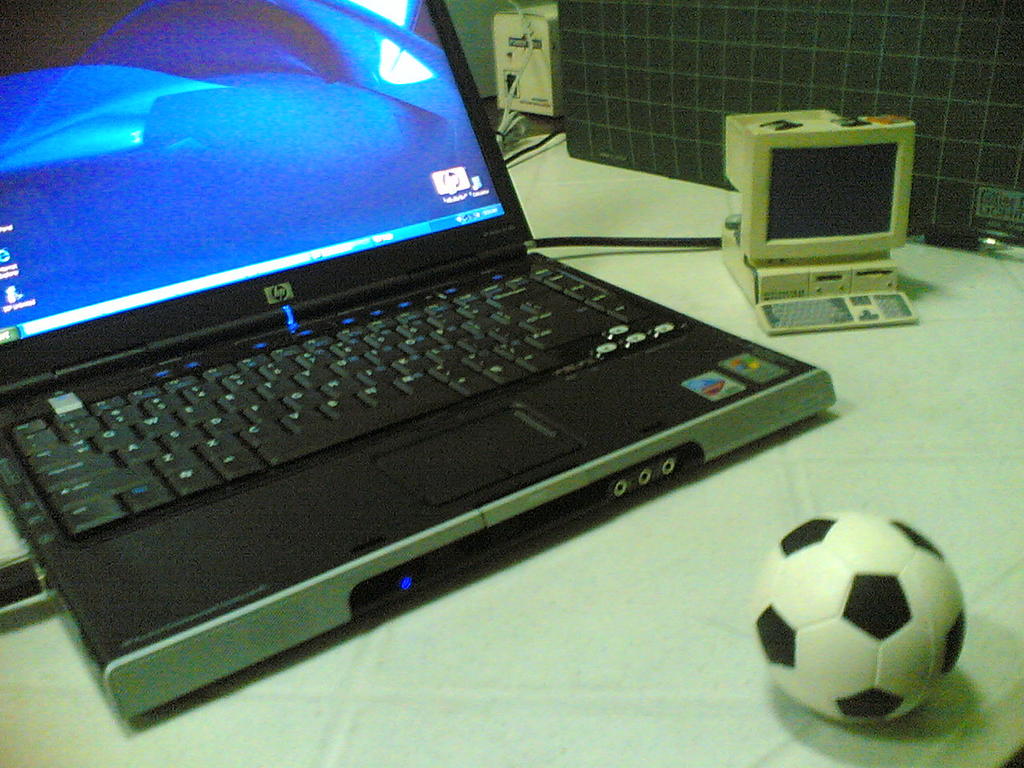 During the past couple of weeks, Manila has seen more rainy days than sunny. Merchants in the neighborhood complain about diminished sales, but what is one to do? With the recent surge in gas prices, most people would rather stay home, watch TV and eat. I decided to set up a blog.

My mind groped for cool ideas until I thought of writing about people from various walks of life and share with you their stories of longings, inner desires, failures, and success. I'll also feature the finer nuances of certain places in and around the city, as well as current trends that color its vibrant local culture.

In a couple of days, I should have something posted to start this off. For now, if you reside somewhere in Metro Manila, with these incessant rains going on, hope you don’t succumb to cabin fever. If you’re from New York, however, you'll soon face a similar prospect; after all, winter is merely a few weeks away.


Click here to view some interesting pictures Manila during the 70s!

posted by Señor Enrique at 6:01 PM