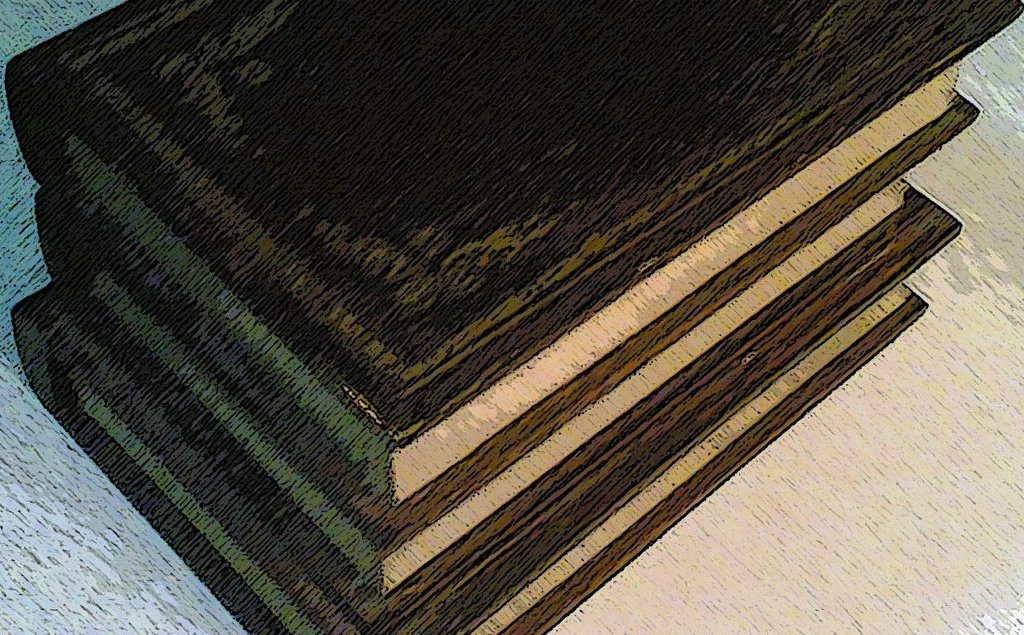 “From the moment I picked up your book until I laid it down, I was convulsed with laughter. Someday I intend reading it." - Groucho Marx

Julius Henry Marx, known as Groucho Marx (1890-1977), along with two brothers worked as the Marx Brothers, America’s legendary comedy team. He loved books and regretted not having finished school or gone to college. However, despite of his lack of formal education, he wrote several books, including the autobiographical Groucho and Me (1959).